The A’ Design Award is an international award whose aim is to provide designers, architects, and innovators from all design fields with a competitive platform to showcase their work and products to a global audience. Among the design world’s many awards, the A’ Design Award stands out for its exceptional scale and breadth, including over 100 award categories and having honored over 12,000 designers with an award over its 11-year lifetime.

The World Design Rankings (WDR) are sponsored by the A’ Design Award and Competition, ranking countries based on the number of designers who have been granted with the A’ Design Award between the years 2010 and 2020. Highly competitive and influential, WDR is to design what the Olympics are to sports. It aims to provide additional data and insights to economists and journalists regarding the state-of-art in the design industry. The ultimate aim of the world design rankings is to contribute to global design culture through advocating and highlighting good design. 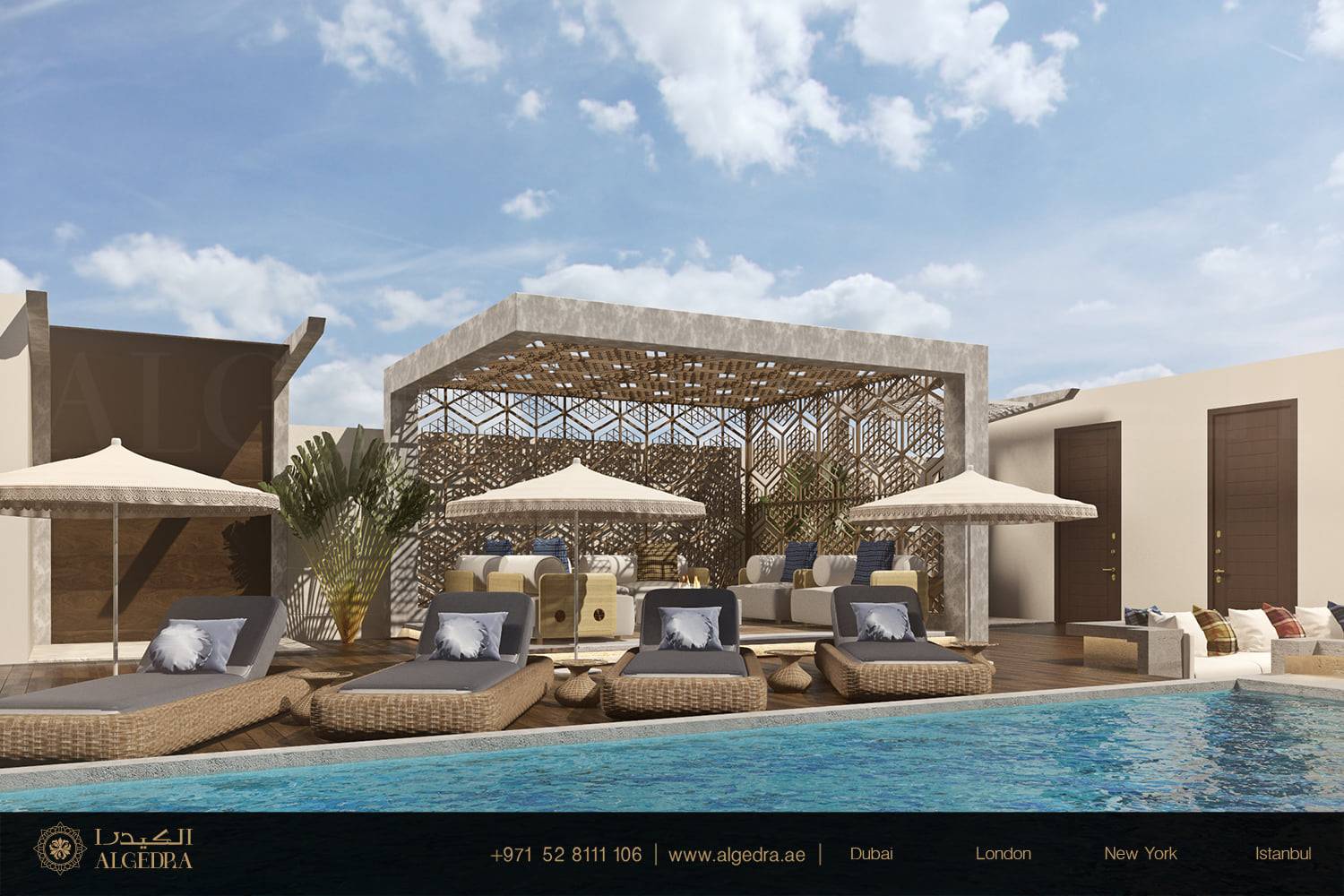 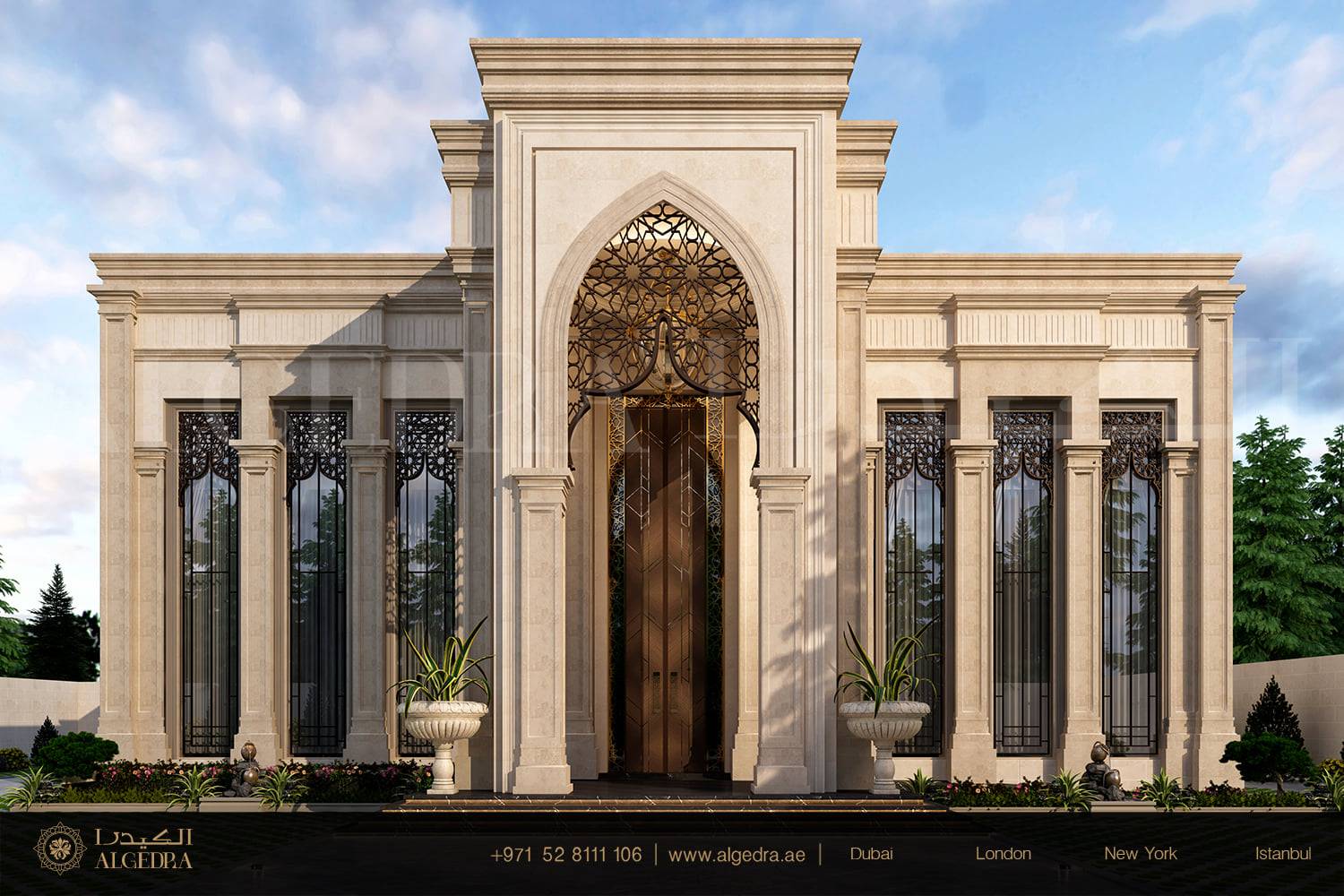